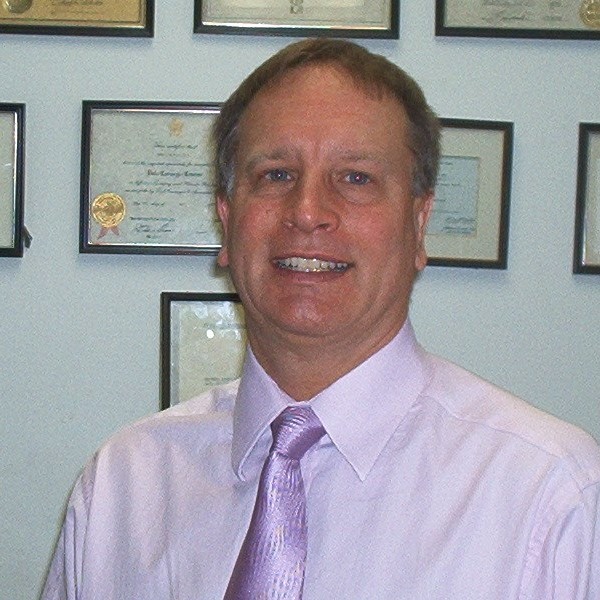 I was born and raised in Buffalo. I went to St. Bernard's grammar school, South Park High School, and Erie Community College. I decided to further my studies and went to Palmer College of Chiropractic in Iowa, and graduated with honors. Even though I was going to college in Iowa, my heart was always with the intention of going back to Buffalo to practice chiropractic. I started as a chiropractor in Buffalo 1981.

I enjoy tennis, billiards, chess, weightlifting, and martial arts. I found out that with nutrition, exercise, and chiropractic is the key to wellness.

Dr. Nowak is a 1980 Palmer Graduate with over 39 years experience!

National Board of Chiropractic Examiners, Part I, 1979

Ethical Practices of No Fault and Workers Compensation, Billing Coding, Ethical guidelines intended to guide the professional as they meet their professional responsibilities to the public and to other health care providers. New York Chiropractic College, Levittown, New York, 2010